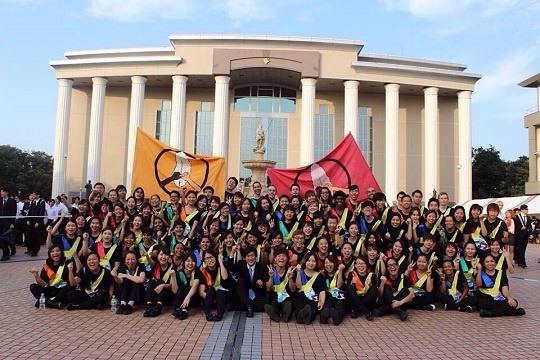 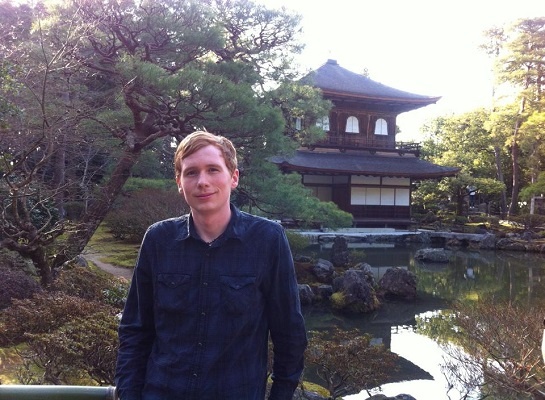 One day in February of 2014, Professor X. Jie Yang introduced the MEXT Scholarship to students during my Japanese class. The idea of studying in Japan for a year very much appealed to me, and I began to research potential Japanese universities and gather the required documents in time to apply. It was a personal goal to study in Japan, preferably Tokyo, and to strengthen my Japanese language skills and cultural understanding. The MEXT Scholarship sounded like the perfect opportunity.

While the application process initially seemed complex in my haste to get everything submitted on time, it was actually quite straightforward. The most important parts of the procedure were gathering reference letters, visiting a doctor for a physical health check and submitting my transcripts, passport and written statement of purpose.

Soon afterwards, I was invited to attend a meeting with the Consulate General of Japan in Calgary team, who were without exception, very professional and helpful. The Japanese language placement test was slightly intimidating, but the staff made me feel at ease and positive. In the weeks that followed, I nervously waited for further correspondence, and received a message in early April confirming that I had passed the first stage. In June, I was informed that I was a successful applicant, and that my university placement was being determined. Finally, in August, I was informed that Soka University had been chosen as my scholarship location. Soka is located in Hachioji, a peaceful area in the western Tokyo Metropolis. Not only was I now able to study in Japan, I would also be centrally situated. Upon arrival in September of that year, I was set up in Hoyu Dormitory.

Although my room at Hoyu was small, it was still sufficiently comfortable. I have fond memories of hanging with students in other blocks of the dormitory, especially to play vintage video games. I still keep in touch with Soka students from all over the world, including such countries as Australia, Thailand and Russia. This was a wonderful social atmosphere.

The first few weeks were a blur of setting up my class schedule, phone, bank account and health services, as well as generally finding my way around. The student services team were very supportive of me as a foreign student, and helped to look after my scholarship, bill payments and banking. My monthly scholarship funding was sufficient to cover my living expenses and still have a portion left for visiting museums and art galleries.

Within the first days at Soka University, I took the Japanese language placement test, which determined that I was at the intermediate level during my first semester. I was quite pleased with this, as I would be taking all Japanese-language instruction courses. By the start of my second semester, I had graduated to the highest level, and felt quite a sense of accomplishment. In October, the university became focused on a large-scale international student festival known as Sōdaisai, which is held each year. The student body breaks into teams, and prepares to participate in art and music performances native to their home countries.

I was chosen as a dancer twice; once for a performance by the entire international student community and then for my Sōdaisai group, Team Freedom. Believe me when I say that I am not by choice a dancer, and found practice challenging at first. However, I ultimately had a great time, because my fellow students were very fun and encouraging.

Although festival preparations and dance practice took up a sizeable chunk of my spare time, when I had breaks, I enjoyed learning about my campus and Hachioji by bicycle. Soka University rents touring bikes to students during the first semester, and my bike became a convenient way to do local sightseeing, run errands and get exercise all while exploring my community. A funny thing about my bike was that another student was given the same key, so a few times, I would enter the bike garage to find my bike missing! I was quite puzzled at this, and eventually it was discovered that the two of us were accidentally sharing my bike. When my rental period was completed, I missed cycling, and so purchased my own bike at a second-hand store, which I rode on a daily basis, and was sad to return when going back to Canada.

All of my classes during the first semester went well, and the workload allowed me to balance my personal and academic lives. My Japanese professors were all very supportive, and classes were quite engaging. My favorite was a reading class, in which we studied a book by Hayao Miyazaki, about literary works which have inspired him. This textbook became a favorite, and I took it home as a prized possession when returning to Canada.

At the end of October, Halloween was enthusiastically celebrated, and I enjoyed taking part in the events. My costume, the Slam Dunk character Hanamichi Sakuragi, was very popular among staff and students. Everyone really enjoyed themselves. 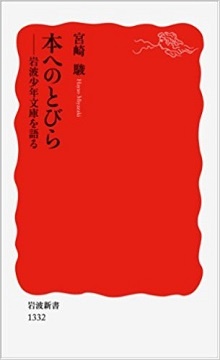 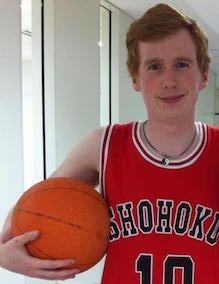 My student VISA allowed me to meet with my family over Christmas break in Hawaii. I was pleased to see them, but happy to return to Japan after Christmas holidays were over. From the end of January until the start of April, Soka University is on a two-month studies break. While many of my university friends used this time to visit other parts of Japan, as well as journeying abroad to Korea, China and Taiwan, I stayed to travel Japan, specifically to Kansai. This area of Japan is amazing, in part because visitors are given a chance to simultaneously experience both ancient and modern Japanese culture. I went from seeing the Ginkaku and Kiyomizu temples to Universal Studios Japan to Osaka Castle to an aquarium, and finally a Tim Burton exhibit. There is so much for a student to see and experience as a visitor in Japan.

I concluded my spring break back in Kanto, in Tokyo, with a visit to the Tokyo National Museum in Ueno, which was hosting Buddhist sculptures from India. Shortly before class resumed, I attended the live theater adaptation of Naruto, one of my favorite manga series. As musical theater productions in Japan are known to very quickly sell out, I was fortunate to obtain a ticket, and it’s a fond personal memory. During my last semester, I was in the top level of Japanese classes. I was able to read, speak, write and comprehend Japanese even better than I’d hoped – and my transcript, I am happy to say, reflects this.

Looking back on my experiences as a MEXT scholarship participant, I am very glad to have had the opportunity to take the program. The chance to live in a world-class city and make friends from all over the world, as well as to work with awesome fellow students and professors, was a once in a life opportunity that I am grateful for every day.

What will my next step be? As a student of languages, my interest in how people learn to use language remains something I’m passionate about. So, I am training to become a teacher of English as a second language. Hopefully, this will take me back to Japan to work at some point in the near future.

Meanwhile, I am an active participant in the MEXT Alumni Association. I remain in contact with the University of Calgary through attending presentations by my Japanese professors, as well as through the University’s Japanese Conversation and Culture club, events hosted by the Consulate General of Japan in Calgary, and the Japanese community. I am always happy to discuss my experiences with the MEXT program and to encourage prospective applicants to apply. 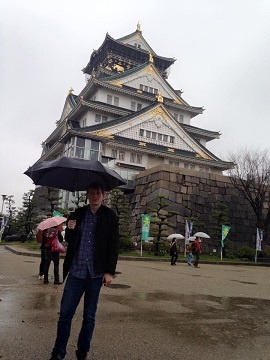