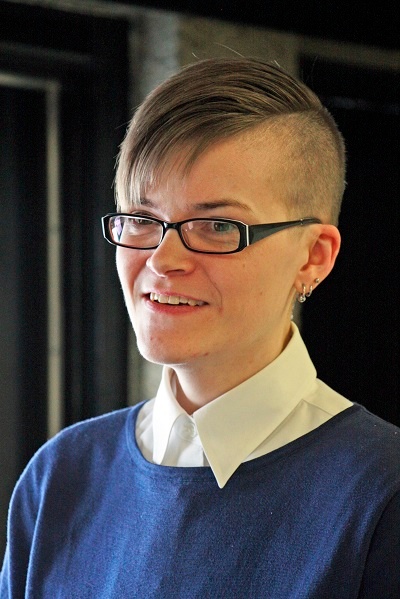 Why you chose to apply

For me, I suppose there were two main reasons I applied to MEXT. Firstly, I was finishing up an MA from the University of Alberta focusing on Japanese language and linguistics, and while I was really happy with my experience I found myself wanting to study more. One of my professors recommended MEXT, and it seemed like the perfect opportunity to continue my research and take my Japanese language skills to the next level. Secondly, I had already spent some time in Japan both as an exchange student and as an ALT, but I wanted to go to back to the country on my own terms, with more freedom and flexibility, and the MEXT scholarship seemed like the perfect opportunity to do so.

As I was still in graduate school when I applied, it was easy enough to track down references, and I will be always grateful to my professors who provided me support and advice in finding the right programs and perfecting my application. So in May of 2009 I crossed every finger and mailed off all the documents to Calgary.

I honestly can’t remember the feeling when I found out I was selected for an interview, because the nerves that kicked in leading up to it overpowered everything. By that point I already had level 2 of the JLPT, so I found the language test to be manageable, but as I was one of six applicants I knew that I would have to work hard to make my case during the interview.

Since I was applying to study Japanese linguistics as a research student, I felt I needed to approach the interview as if it were happening in Japan, so I dusted off my best suit and had a friend help me refresh in Japanese interview manners and customs. With the help of my professors back home I also had a solid research plan that I was genuinely excited about, and when it was finally my turn I was able to express my determination as well as showcase that I had the language skills necessary to study Japanese linguistics in Japan. 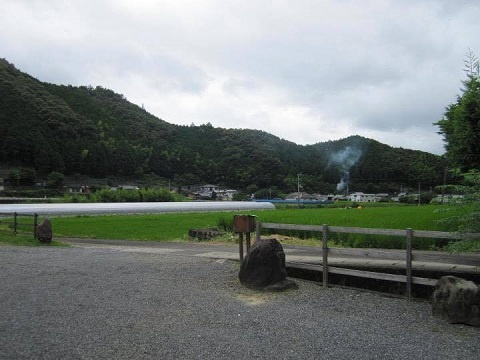 When I found out I was accepted into MEXT it didn’t entirely sink in because I still had to confirm things with my professor in Osaka, and then wait, and wait … and wait. Up until right before I was scheduled to leave I didn’t actually know when I’d depart, so it didn’t seem real until the plane ticket actually arrived. Along with the flight information, I also received details on where I’d be staying – a dorm run by JASSO for international students – but there wasn’t much more than the address and directions, so I ended up phoning ahead to make sure they actually knew I was coming.

While I really appreciated having a dorm ready for me, I could only take so many late night parties happening right outside my door when I was trying to sleep before an early morning class (not to mention a grease fire in the shared kitchen), so I made use of Osaka University’s handy service to help students find housing and moved out after only four months.

Life as a university student in Japan 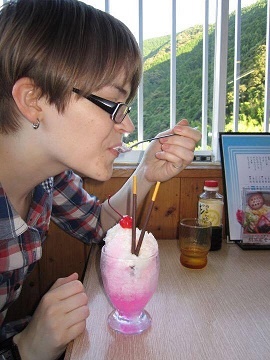 Originally I had planned to just spend the two years as a research student and then return home, as I already had an MA and wasn’t planning to go for a PhD in Japan. But I was having so much fun studying in the Japanese Linguistics department, surrounded by people from all over the world who shared my love of the language that I knew that two years wouldn’t be enough. So I made the decision to go into the Master’s course and extend my stay by at least one year.

Having both studied and then taught Japanese at university before applying for MEXT I had heard a lot about Japanese entrance exams, but that didn’t prepare me for how much studying was actually required. Some programs at Osaka University had different exams for foreign students, but the Faculty of Letters only asked that we take a Japanese test for the second language. Other than that, I had to take the same written test as all the native Japanese applicants. I often joke that I memorized the “Dictionary of Linguistics” but it really does feel like that.

I would be lying if I said the entrance exam wasn’t hard, and up until I saw my number posted on the board day the results were announced I was very worried that a few mistakes I made would have been the end of me – but there my number was with the list of those who were in! 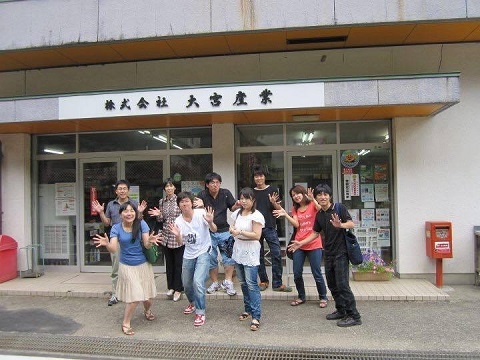 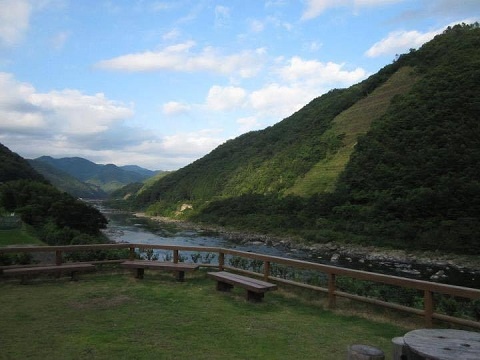 One of the reasons I applied to MEXT was because I wanted the research opportunities only available in Japan, and in that regard my program at Osaka University provided those and then some! Graduate school at Osaka University involved taking a lot of undergraduate courses to fill up credits, but the added level of studying in my second language made everything more difficult so I found myself working harder than I ever did at my undergrad back home. (Not wanting to lose to undergraduate students was also a great motivation to study hard.)

Of course, while I did spend a lot of time in the classroom, I also had such memorable experiences like taking a graduate course on field linguistics, where a group of us went deep into the mountains of Kochi Prefecture to study and record the dialect spoken by the people there. We would spend our afternoons interviewing elderly residents and recording their speech for analysis, and in the evenings we would explore the countryside and take advantage of the town’s wonderful hospitality. Sometimes I would forget that we were there for research, because it often felt more like a family vacation as we stopped the car to wade through streams or stayed up late playing UNO. Not to say that I didn’t publish two papers based on the work I did there!

Graduation and life after MEXT 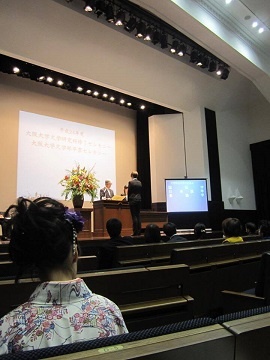 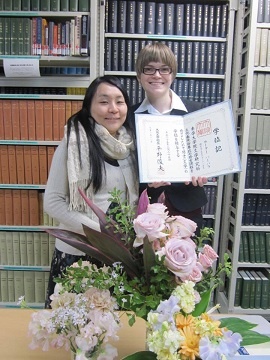 Like any three years in a person’s life there were good times and there were bad, but all the hardships that occurred during my program melted away when I submitted my thesis – 79 pages written entirely in Japanese. I have never felt as accomplished as when I walked across that stage to receive my degree.

My last month in Japan was a whirlwind of goodbyes, and while it was hard to leave, I just kept reminding myself that the sadness was just proof of how worthwhile the whole experience was. Besides, returning to Canada was never a question for me, so I was eager to go home and get back to working on my career.

And of course, career-wise, when looking for jobs where I can put my Japanese to use having gone to Japan on MEXT is definitely beneficial. Back in Canada I quickly found work again at the University of Alberta, teaching Japanese as well as running programs such as the Japanese-Language Proficiency Test.

I found myself missing big city life, however, after so many years in Osaka, and wanted to move somewhere with even more Japan-related opportunities, which led me to head to Toronto where – with incredible timing and luck – I landed a job at the Japan Foundation, Toronto. My current position requires a lot of written and spoken communication in Japanese, and the skills I developed in a Japanese graduate program, as well as the effort I put into speaking up and being an active member of my department are definitely being put to the test. Back when I first started university my father told me I could never get a job with Japanese, and he has since happily eaten those words!

Advice you may have for applicants 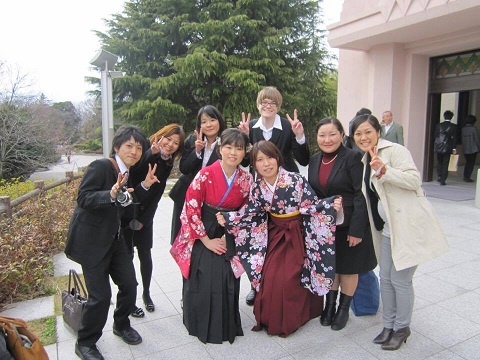 To anyone who has taken the time to read to the end, if you take one thing away from this it is that MEXT was a lot of work but it was worth every minute. And while I applied for Japanese linguistics, I knew many other MEXT scholars in fields such as biology, law, economics, and even astronomy. You don’t need to be fluent in Japanese or already have significant research experience in your field, you just need to be excited about the opportunity to study at a Japanese university. And believe you me, it’s the opportunity of a lifetime!