2021/9/28
The 2021 Alberta/Japan Twinned Municipalities Association (A/JTMA) Annual General Meeting was held virtually on September 19, where Consul-General Uchida attended and delivered opening remarks. Among the decisions made during the meeting were the election of new board members, as well as the decision on the host of next year’s conference. 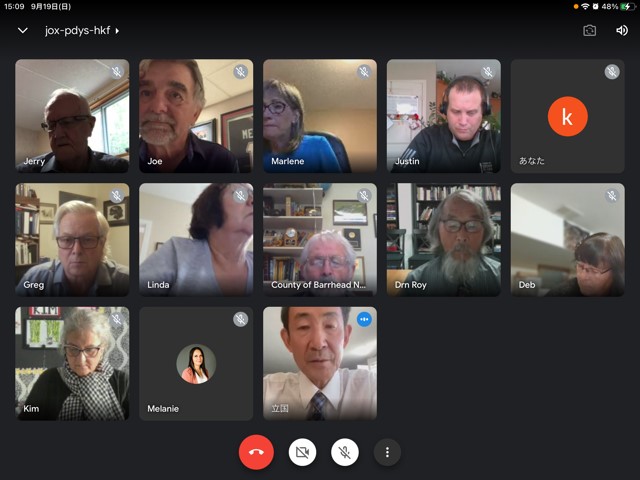