2021/11/4
The Consulate-General of Japan in Calgary would like to sincerely thank everyone that made submissions to the 2021 Japan Photo Contest. This was the 7th year our office organized the contest. The Contest received 168 outstanding photo entries from people across our jurisdiction of Alberta, Saskatchewan, Manitoba, and Northwest Territories.

The judging process was completed by a panel of 4 judges which included Consul General Uchida, and representatives from three of our sponsors, Nikon Canada, The Camera Store, and Japanab Magazine. Determining the winners was enjoyable but challenging due to the many unique photos taken in both Canada and Japan.

We would like to sincerely thank our sponsors, Nikon Canada Inc., The Camera Store, and Japanab Magazine, for their generosity in providing contest prizes and advertising support resulting in a successful contest. See the winning images below. 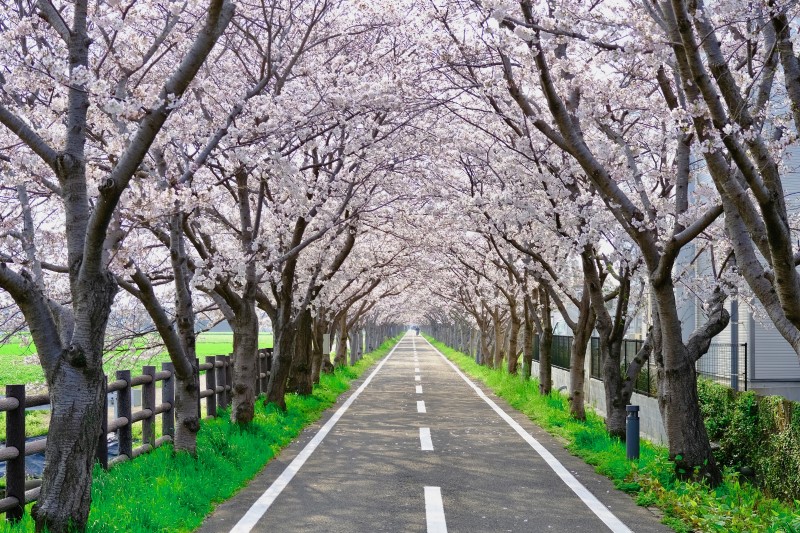 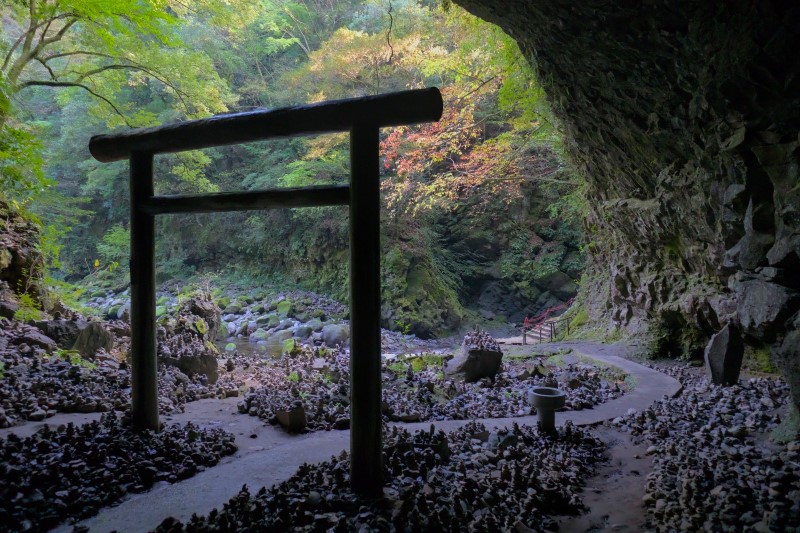 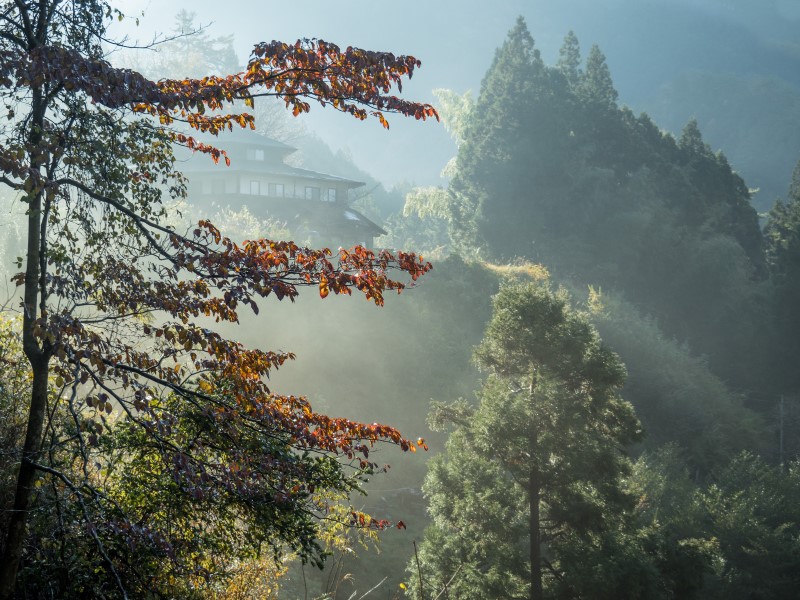