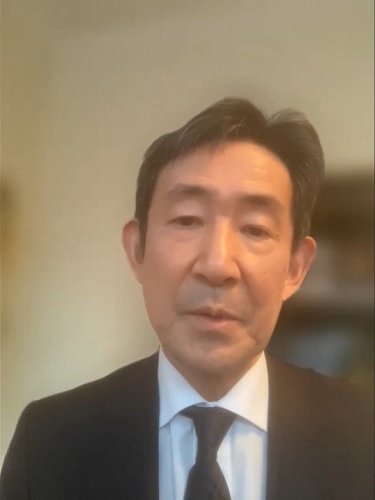 Friday, March, 11, 2022 (Evening) (JST Saturday, 12, 2022 (Morning））
The Consulate-General held an online commemoration event for the Great East Japan Earthquake and Tsunami, which took place 11 years ago. Animation Director Yutaka Yamamoto joined the event from Tokyo. He volunteered at several locations that were damaged by the tsunami and has created a short animation “blossom” based on his experience at Otsuchi, Iwate Prefecture. To watch the recorded event, click the following link.
URL: https://youtu.be/ra-ndcRujKo

During the opening remarks, Consul-General Uchida expressed condolences to the people lost in the disaster and offered gratitude to the Canadian people, who extended great help to the suffered area at the time. Seeing the recent heat wave, drought and wildfires in Canada, he believed that we, the international community need to be united to tackle these large-scale natural disasters.


Photographs of the disaster area taken by staff were presented. 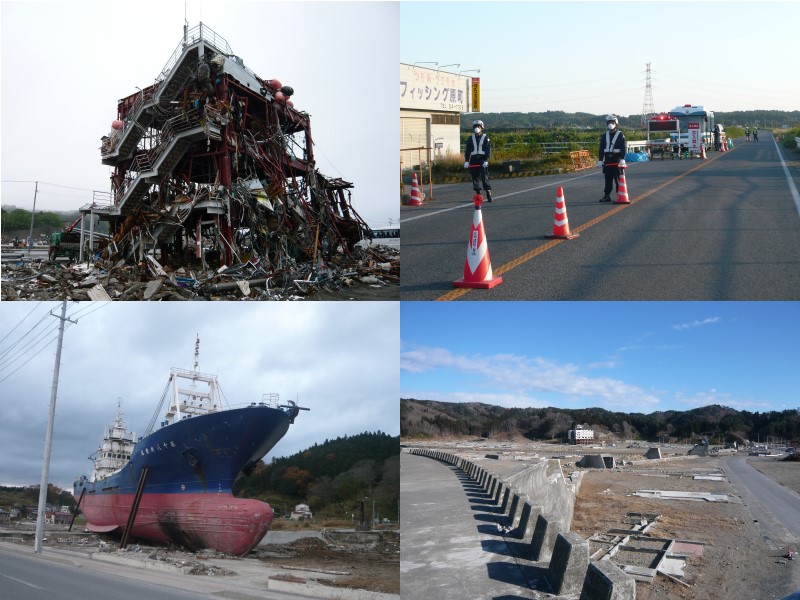 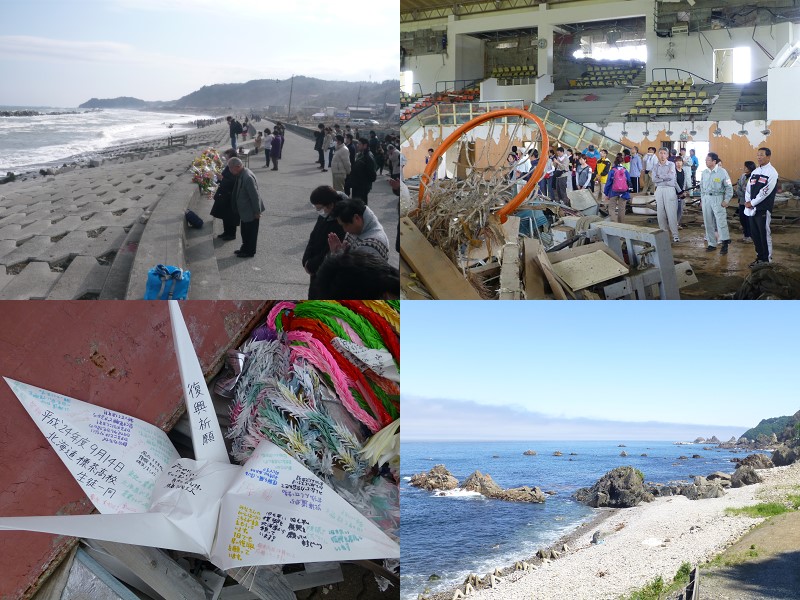 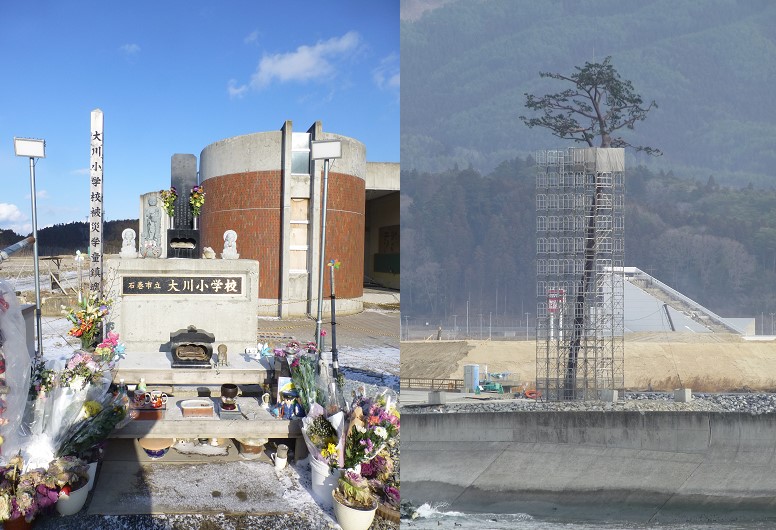 The animation “blossom” directed by Director Yamamoto was shown. After introducing a few photos of Otsuchi, there was a short discussion with Director Yamamoto. He was asked why he made this animation, what he thought when he saw the disaster area at the time, and the relationship between his other works he made after “blossom” and the disaster. (Director Yamamoto created “Wake Up Girls!”, set in Miyagi, “Hakubo” (Twilight), set in Fukushima, following “blossom”, which was set in Iwate.) 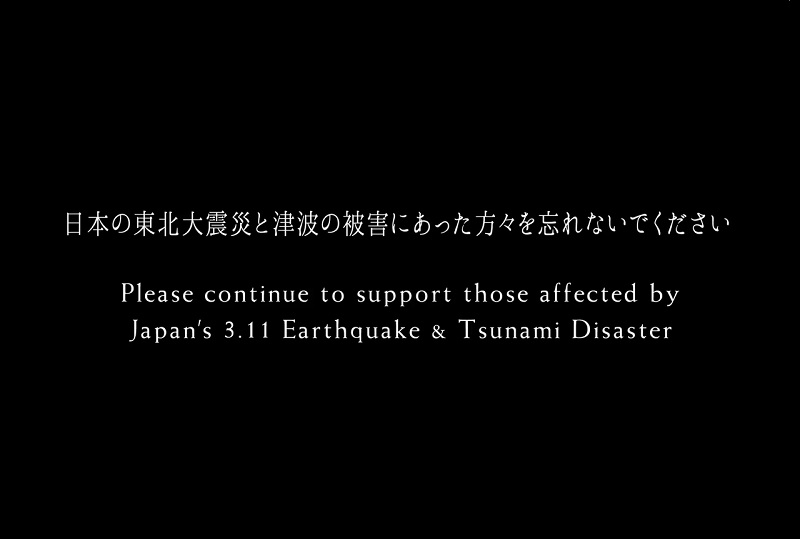 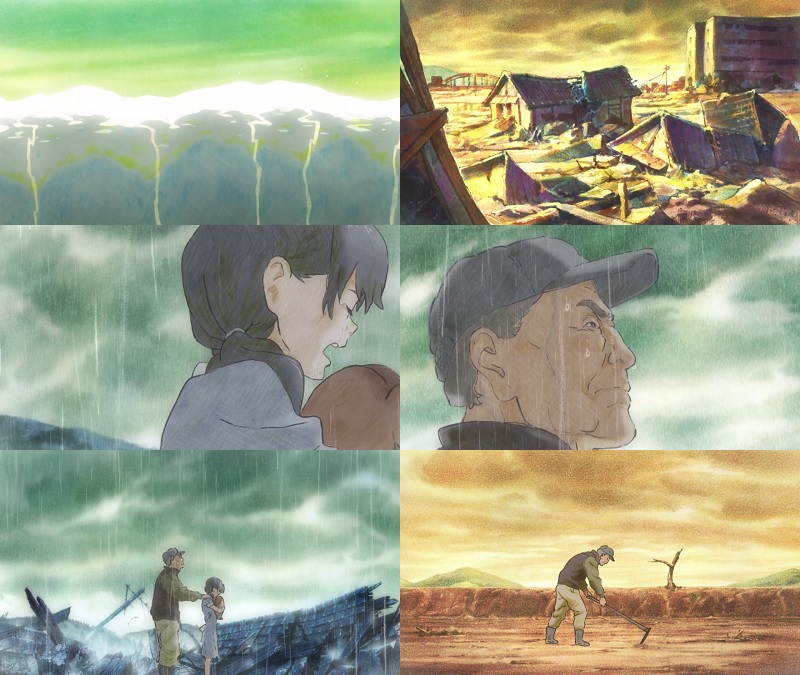 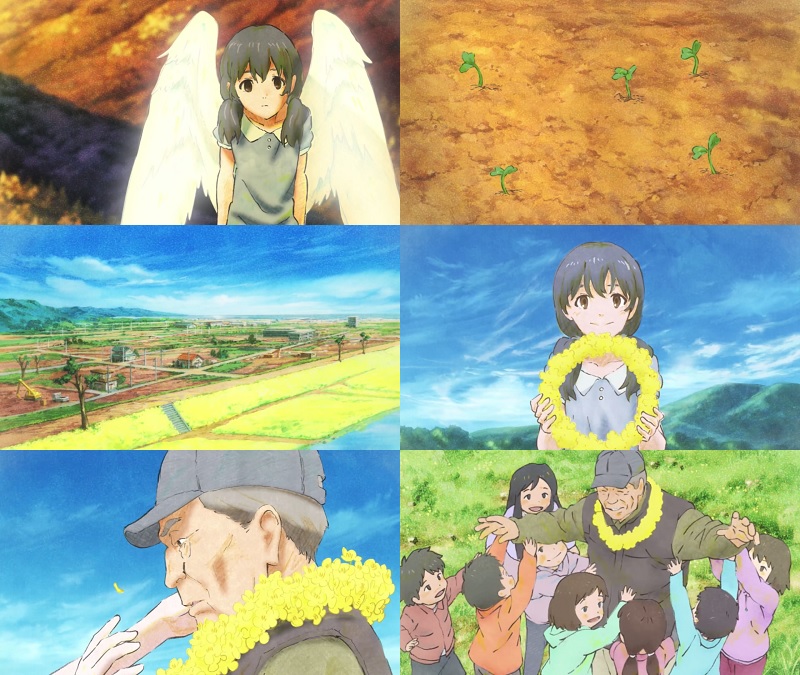